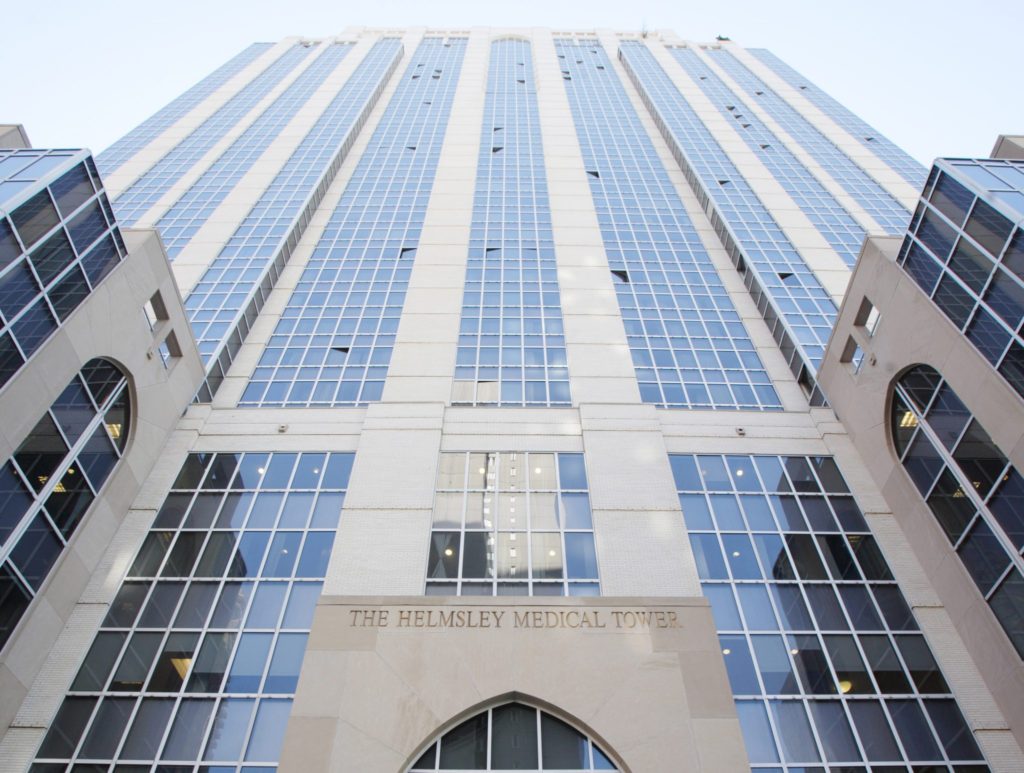 The underground tunnel that links the two buildings, the Helmsley building and the Payson building, has been leaking for many years.  The tunnel is located two levels below grade and crosses York Avenue to connect both buildings. As a result of the groundwater intrusion, certain locations of the concrete ceiling slab and the concrete foundation walls were deteriorating. The concrete was spalling and the reinforcement steel was corroding.

The beginning of the Helmsley side of the tunnel in particular was showing significant degradation. In addition there was significant water intrusion migrating from the floor-wall interface in many locations throughout the entire tunnel. There had been a plywood ramp installed on top of the floor slab so that the personnel and residents would not injure themselves from slipping and falling.

A masonry contractor was hired to shore the ceiling areas and perform the removals of the loose concrete.  Our crew from CGI Northeast then performed the injection waterproofing as required to correct the water infiltration. Once the water leakage was eliminated the masonry contractor performed the steel reinforcement refurbishment-replacement and the concrete patching. Subsequently, after the water intrusion at the floor level was dealt with, another contractor removed the plywood ramp and installed new vinyl flooring. The walls and ceiling of the tunnel were painted, and the tunnel was reopened for public use. 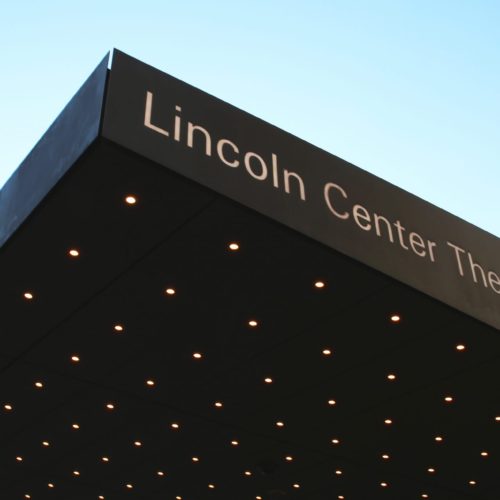