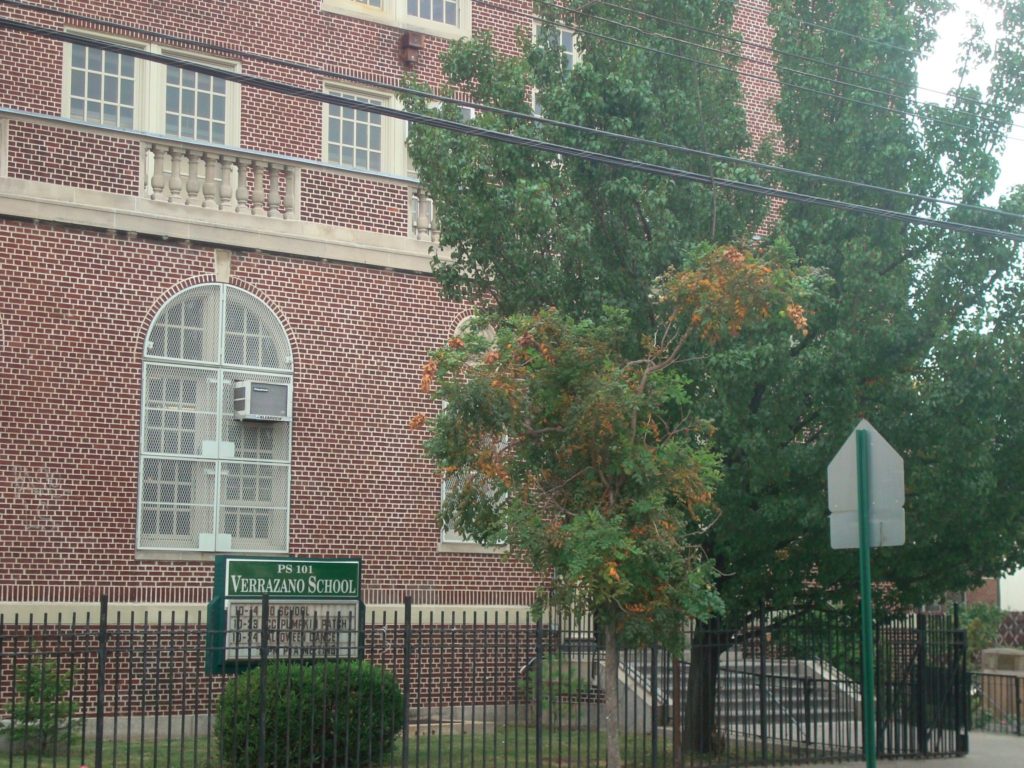 The Boiler Room in the cellar level was experiencing below ground water infiltration for many years. In one particular location, below a grassy area, the concrete foundation wall would exhibit a tremendous amount of water intrusion during a heavy rainstorm.

The grassy area above, which was against the building within a large asphalt paved parking lot, would soak up the rainwater like a sponge. A considerable amount of run-off from the parking lot pavement would flow into this grassy area as well. The maintenance people of the school had installed a gutter-like track against the foundation wall to collect the water and divert it into a nearby sump pit. 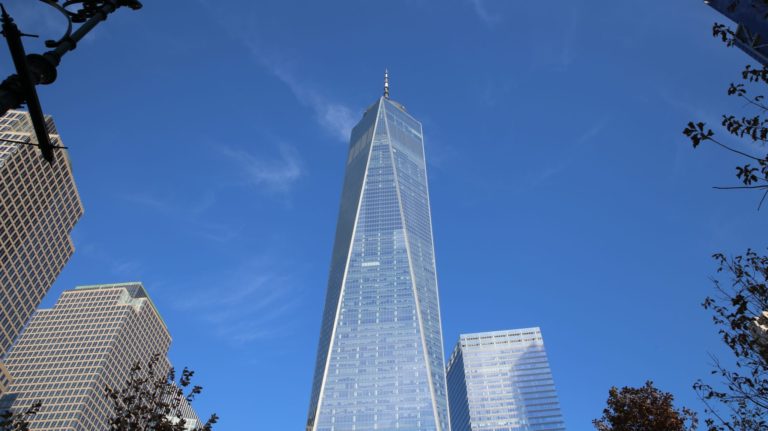 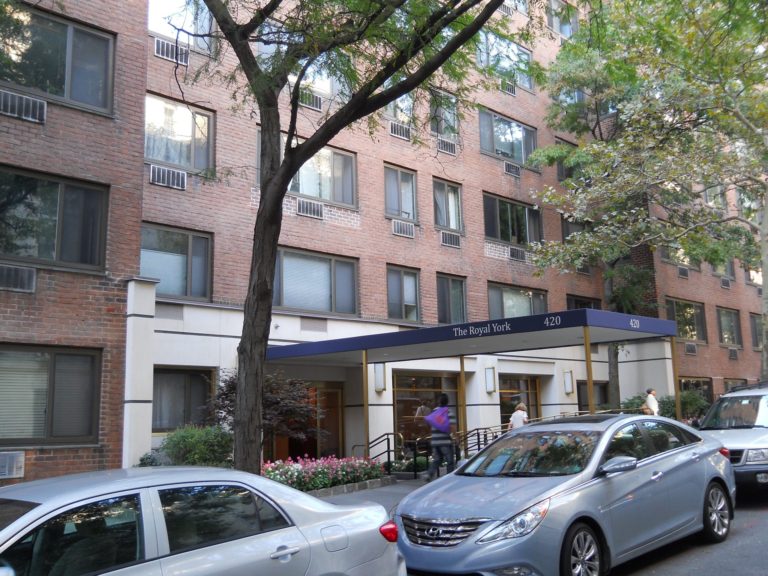 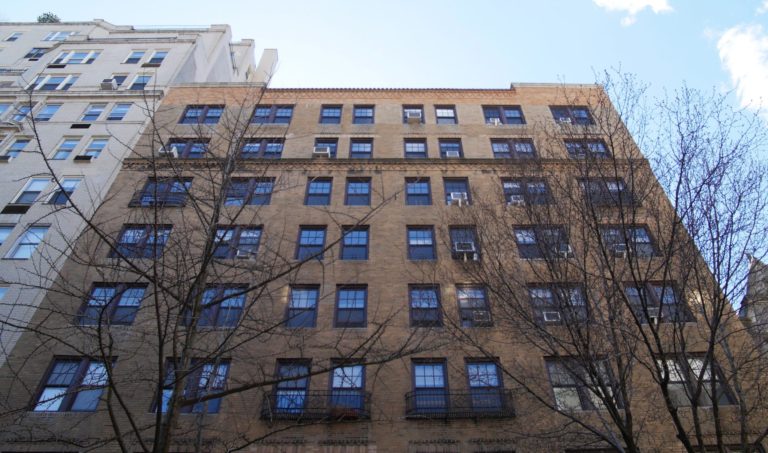 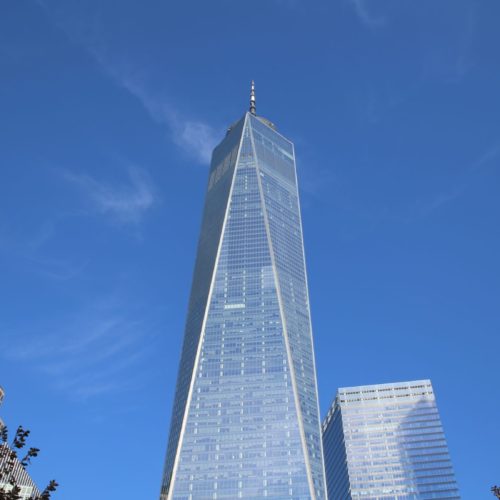 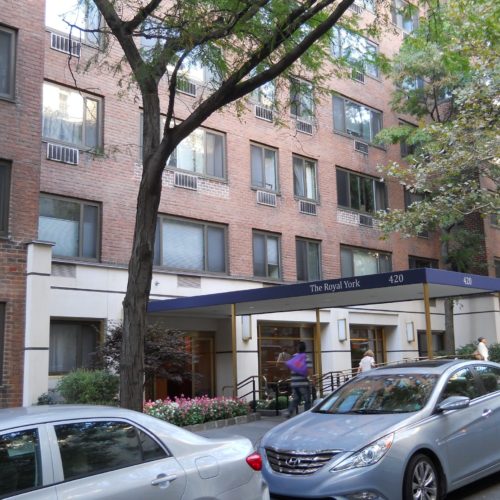 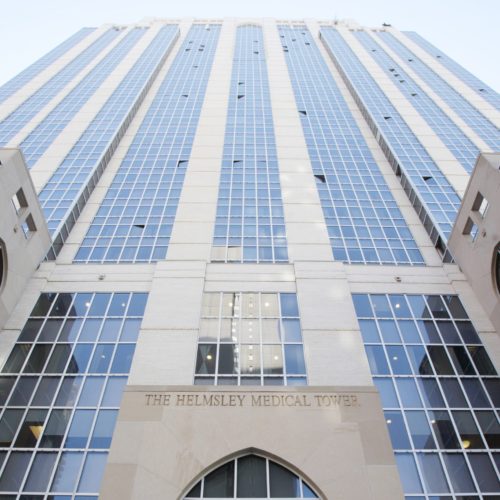 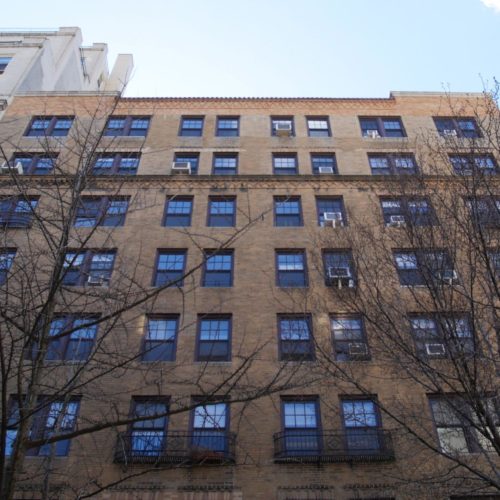