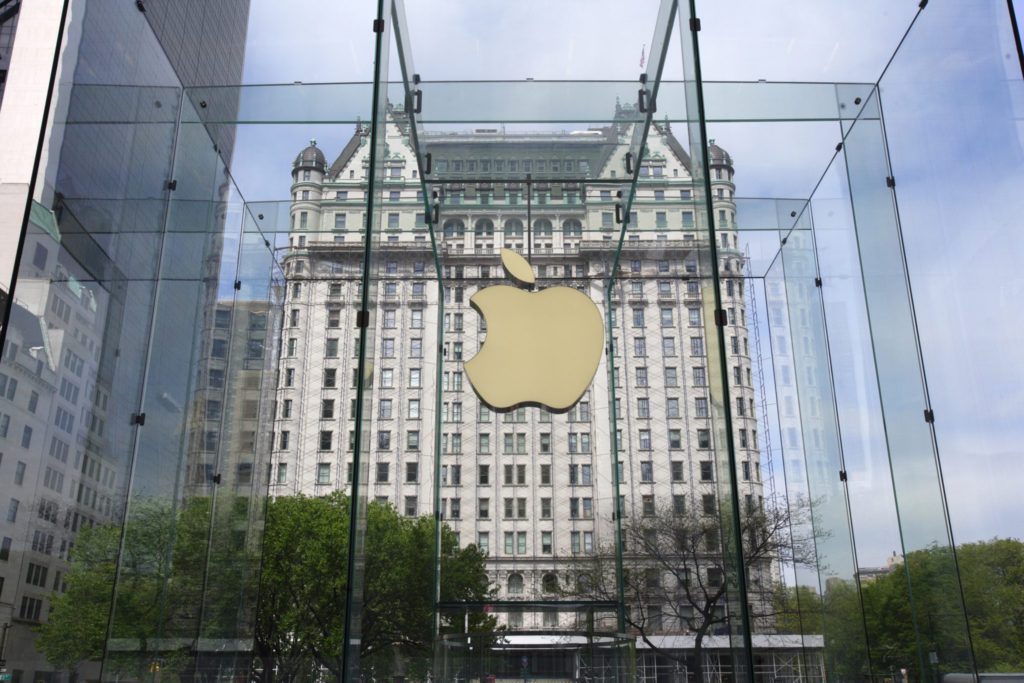 CGI Northeast has been involved in solving below grade and below plaza water intrusion problems at various locations and elevations at the GM Building since 2005. The perimeter foundation walls in the concourse and the sub-concourse levels, of the CBS and Apple Store rooms, consist of a combination of concrete and masonry construction that is 5 foot thick in many locations.

Most of these tenant spaces are located in vaulted areas below the sidewalk and streets. The CGI waterproofing technology was instrumental in utilizing this space after many years of non-use because of below grade water infiltration.

During the plaza restoration in the late 2005 through the Spring of 2006, new waterproofing membrane was installed on top of the structural slab below the new pavers. However, the new membrane could not be tied in properly at every location, because some areas were in accessible. Consequently, CGI Northeast utilized its injection waterproofing process by drilling and injecting through the structural slab of the concourse level below, as necessary to create a new gel membrane at these particular inaccessible locations. In the plaza pools, there exist fiber optic cables that feed the lights. These cables run through pvc conduits that penetrate below the plaza slab and terminate at electrical panel boxes mounted on the concourse level ceiling directly below. The engineer recommended that the “annulus,” the empty space between the fiber optic cable and the pvc conduit, be sealed with the CGI Aqua Loc Resin LV – Gel. This waterproofing technology was implemented in all 24 cable penetrations successfully.

The most recent work (just before the Christmas Holiday season of 2011), involved a complete waterproofing program in the Apple Store’s storage, locker and office areas, in the concourse level below 5th Avenue and 58th Street. Grout injections had been performed by previous contractors, which were failing and allowing groundwater to infiltrate into these storage and office locations. The Fifth Avenue (NYC) Apple Store is one of the most busy retail locations in New York City and this work had to be performed after hours. The Apple Store Management needed this work to be performed between Thanksgiving weekend and one week before Christmas Day. It was crucial to complete this project without interrupting the operations during the busy holiday season. The Apple Store hired an independent contractor in charge of removing the storage shelving and items, and installing plastic protection every night, so that our technicians could solely concentrate on the injection waterproofing and the application of the Thoroseal coatings.

The project was completed in a timely fashion without any interruption to the Apple Store’s operations. The Apple Management was very happy and now has watertight concourse level office and storage spaces.