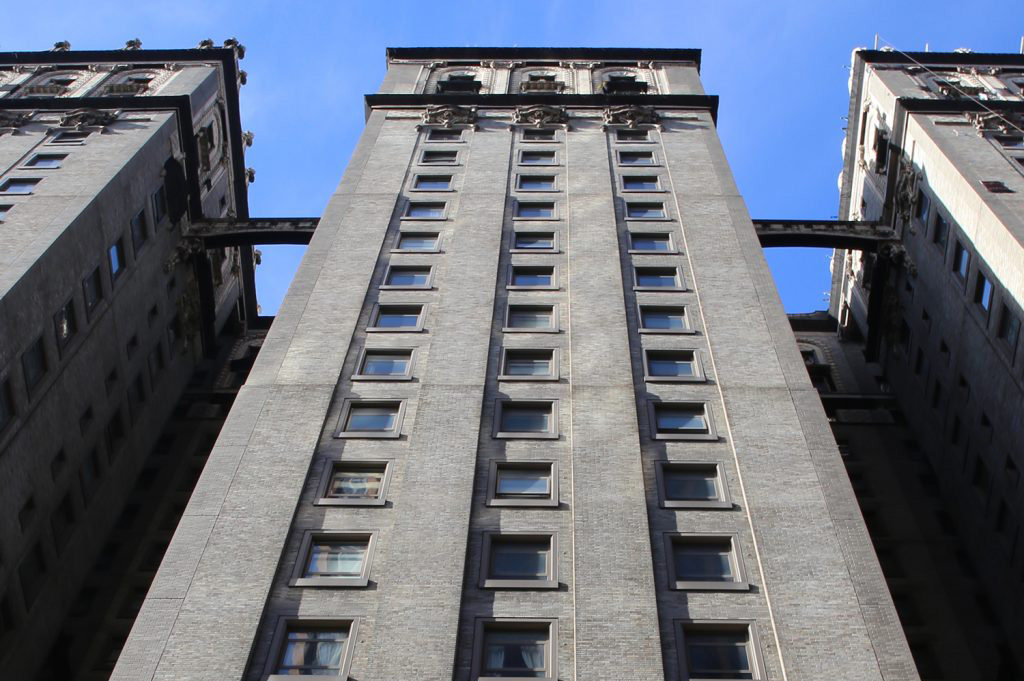 Active water intrusion was evident in both the cellar and sub-cellar levels of the parking garage at 4 Park Avenue. Specifically, water was entering via the east brick vaulted structural wall below the street curb, through the top of the wall interface directly below the street asphalt, and additional points of entry at lower elevations on this cellar level east wall. The years of water intrusion had caused brick delamination to occur and mortar joints to deteriorate, and so Structural Contracting Services, Inc. removed and replaced the bricks while cutting and re-pointing the mortar joints. This re-filling and patching gave our system the solid substrate that is required for the optimum working pressure to be established enabling maximum penetration of our resin-gel.

Upon further review, our team discovered water emerging through a cold joint where the structural concrete floor slab at the cellar level (the concrete ceiling slab at the sub cellar level) met the foundation wall. Consequently, at this leaking cold joint location, the drilling and injection waterproofing was implemented from the upper cellar level above (on an angle downward through the bottom of the wall to floor slab interface) and through the lower sub cellar level below (on an angle upward through the top of the wall to ceiling slab interface). After performing these procedures, the water intrusion ceased. 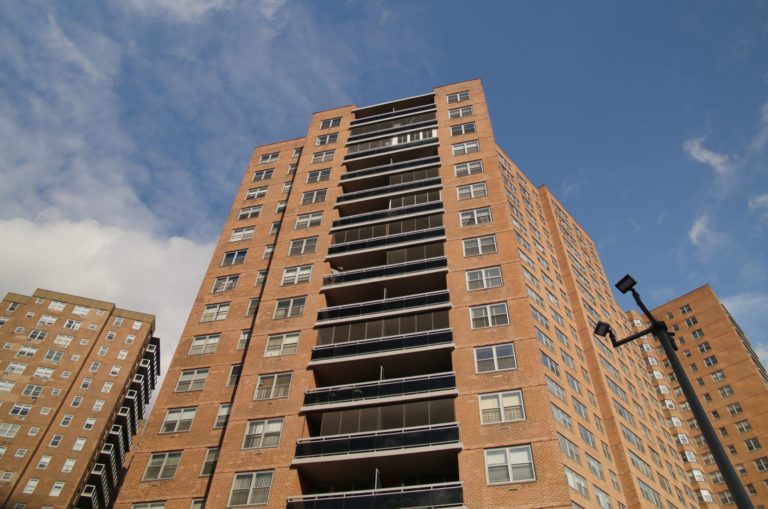 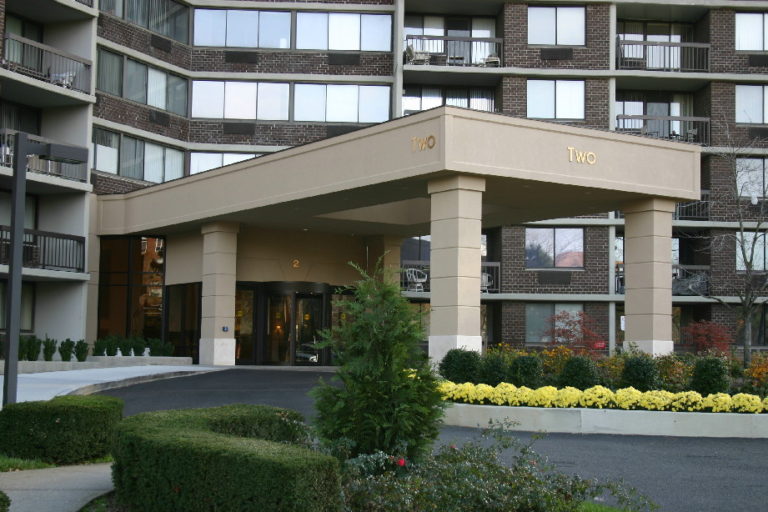 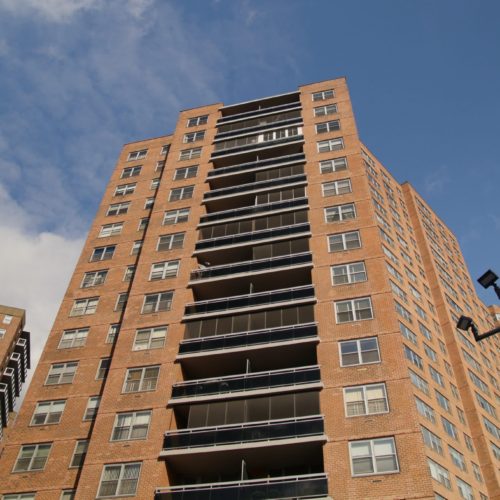